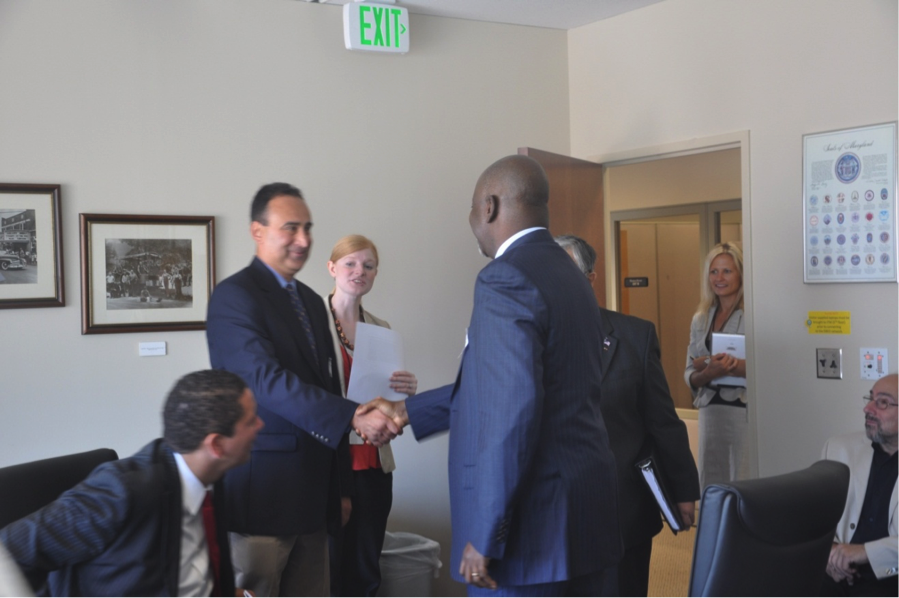 Maryland a state with a gross domestic product worth $300 billion per annum and which borders Washington DC has opened its first foreign trade office in Africa. The office to be based in Lagos, Nigeria, will be headed by Asoka Ranaweera, Managing Partner, Grid2Grid, LLC.
Africa today is the second fastest growing region in the world after Asia with ten of the fastest growing economies globally. According to the African Development Bank the continents middle class has grown to approximately 310 million people in the space of three decades.

In the last ten years African has seen average economic growth rates of approximately 5.5% per year resulting in the growth of demand for a variety of goods and services from around the world from consumer products to industrial machinery. As a result of Maryland establishing its first office in Africa, Maryland companies will be able to tap directly for the first time opportunities to sell their products and services continent wide.

The office which will be based in Lagos, Nigeria will initially cover Ghana, Niger, Liberia, Mali, Djibouti, Tanzania, Mozambique and the Democratic Republic of Congo (DRC). The office will also seek to attract African companies to Maryland, which borders Washington DC an area of considerable economic and political significance in the US.

“As an American company that specializes in emergent markets with a focus on Africa, we have been helping companies develop trade and investment projects on the continent for many years,” said Asoka Ranaweera, Grid2Grid’s managing partner. “We are pleased to have been chosen to represent the State of Maryland and look forward to helping Maryland companies do business in Africa.” 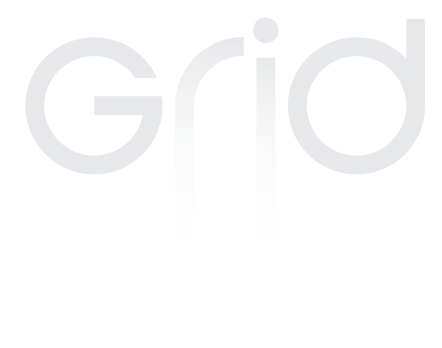